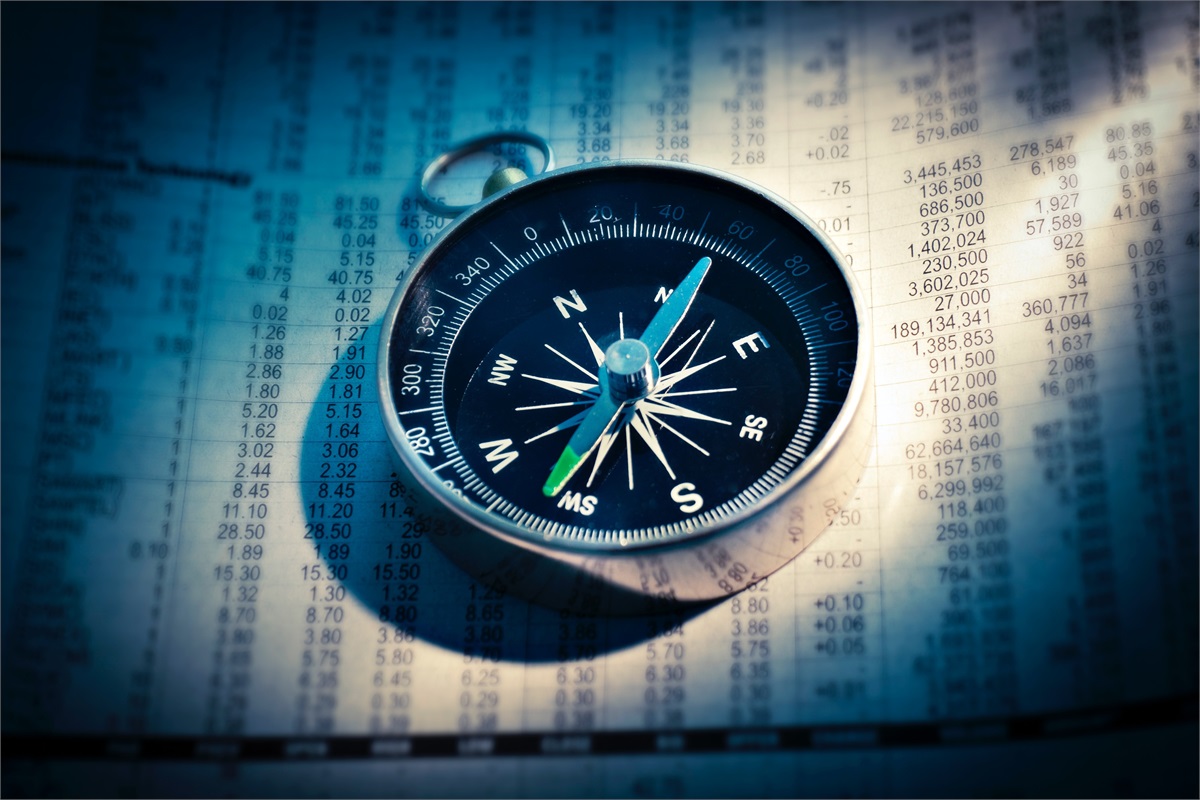 For our “dog days of summer” newsletter, we wanted to keep our content a bit lighter for your beach reading pleasure.

THE GLOBAL ECONOMY AND MARKETS

• The S&P 500 had its best first half of the year since 1997, finishing up 17% and buoyed by technology stocks. The leading asset classes of 2019 have been Real Estate Investment Trusts +19.3%, Large U.S. Stocks +18.5%, and Small U.S. Stocks +17.0%. Fixed income, commodities, and cash were the three lagging asset classes but nonetheless generated positive low single digit returns thus far in 2019.

• While the trade war with China has stayed in the headlines, it has not yet noticeably impacted the American economy.  As we have written about previously, exports as a share of GDP in the United States are far lower than in China and other countries. The United States’ Purchasing Managers’ Index (PMI) of 50.6 continues to show economic expansion, although that figure is decelerating which is a major reason we think the U.S. may already be in a very minor economic recession.

• The trade war is affecting the global economy much more significantly (as it was designed to do). Global PMI fell into contraction territory for the first time since 2012, falling to 49.4 in June.   Europe’s PMI is worse at 47.6.

• Along these lines, corporate inventories have spiked by 3x above normal quarterly flows, indicating that companies had been building these up in anticipation of tariffs on their imports.  JPMorgan estimates that these factors could have shifted 1% of GDP from the 2nd half of 2019 to the 1st half of the year. Their calendar year estimate for GDP sits at 1.8%.

• Also in the news has been the standoff between the United States and Iran, along with an agreement between OPEC and Russia to cut oil production through March of 2020 in an attempt to drive oil prices up. However, given that United States oil production has continued to surge (+10%) as compared to U.S. consumption of oil (+0.5%), oil prices should hold to their current levels barring an international incident.

• Considering these factors, along with continued low inflation at 1.6%, it is now expected that the Federal Reserve will cut interest rates twice in 2019. This is quite a dramatic reversal from the 4th quarter of 2018, when the Fed projected two interest rate hikes in 2019.

• Given that expectation, along with the valuations of stocks still being cheaper relative to corporate bonds, U.S. equities could still have room to run in 2019. If a trade deal is reached, lagging international equities could also look to rebound.

As we hit the halfway mark of 2019, now is a great time to review your goals and your financial plan. While we will continue to rebalance your portfolios for the recent movements in the market, there could be many old and new strategies to enact before December 31st. Here are a few notes to consider as part of your financial review:

• Medicare Part B is expected to increase by $8.80 to $144.30 per month in 2020. Additionally, more people are likely to pay high-income surcharges for Medicare. There are now six income tiers for which this is relevant, with the first starting at $85,000 of income for individuals and $170,000 for married couples.

• Many taxpayers this year either owed money or received smaller refunds than expected. The halfway mark is a great time to revisit your family’s tax withholdings to ensure you do not have a surprise in April of 2020. We would suggest downloading your latest pay stubs and heading to https://www.irs.gov/individuals/irs-withholding-calculator. New withholdings can be filed using the Form W-4.

• If you are newly self-employed in 2019, remember to send your estimated tax payments into the IRS. Additionally, consider setting up a SEP-IRA or Individual 401(k) for yourself. The latter must be established by December 31st.

• Due to the higher standard deductions, most were not able to use their itemized deductions. Consider trying to “bunch” your deductions into one year, such as by contributing a large amount of charitable donations to a Donor Advised Fund and then distributing from that fund annually.

• Along those lines, Qualified Charitable Distributions are much more useful than ever. This is where those over age  70 ½ can donate all or a portion of their required minimum distributions (RMD’s) directly to a charity and lower their income taxes and minimize their adjusted gross income.

• The average 30-year fixed rate mortgage fell to 4.06%, down from 4.84% this time last year. With rates expected to fall further and Boston real estate prices up 5% over the last year, there should be some great opportunities to refinance to a shorter term, to lower your monthly mortgage payment, or to carefully tap additional equity though a home equity loan or line of credit.

We hope you and your family get an opportunity to enjoy the summer weather.  If you have any questions or concerns, please do not hesitate to contact us.  Your business is greatly appreciated.