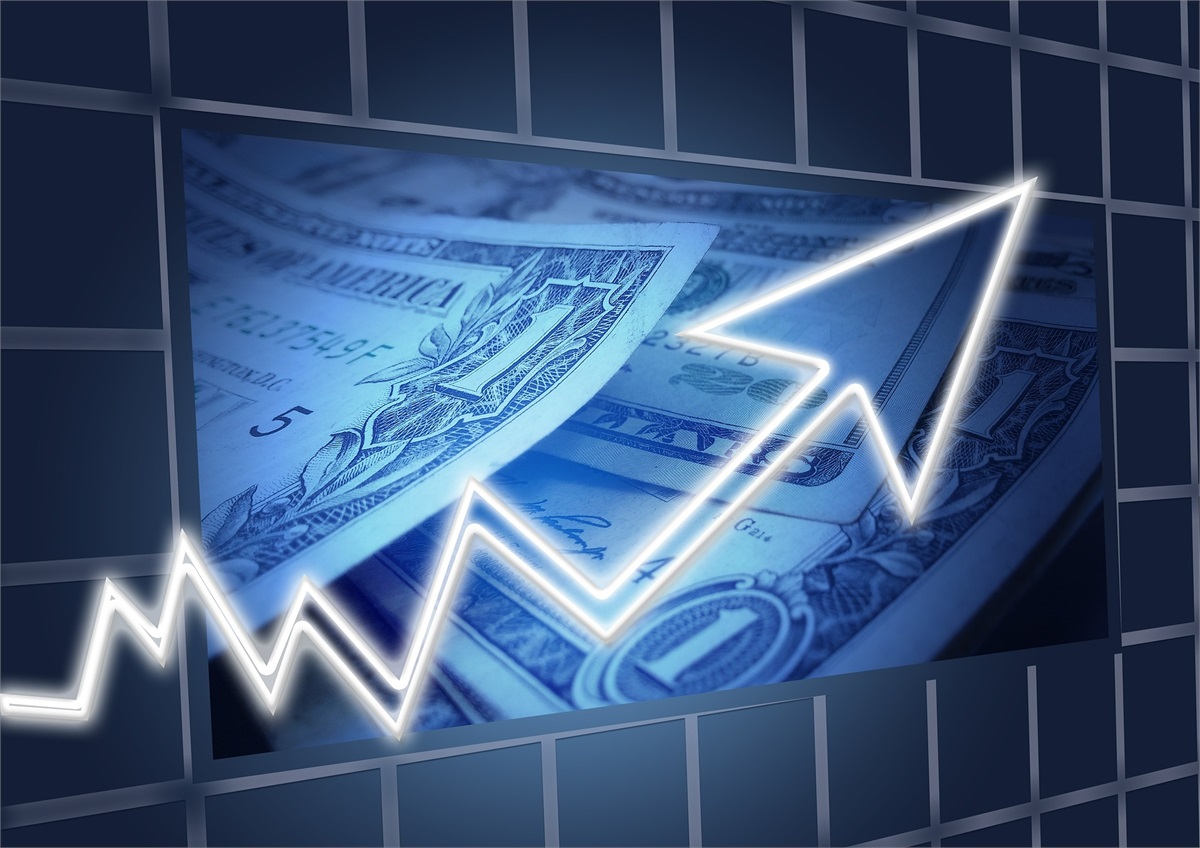 September's Best of the Web

Here are a few articles we were reading this month that we wanted to pass along to you. Enjoy!

Winners and Losers Under the Trump Tax Plan

This week, President Trump and the GOP released the latest “unified” version of their tax reform framework (bridging the gaps between the prior GOP proposals and what President Trump advocated during his campaign). The highlights are similar to prior proposals, including a simplification down to just three tax brackets (12%, 25%, and 35%), an elimination of the AMT, and a drastic reduction in itemized deductions (keeping only the mortgage interest and charitable deductions) paired with an expansion of the standard deduction (to $12,000 for individuals and $24,000 for married couples) along with eliminating personal exemptions. Other notable proposals include repealing the estate tax (and generation-skipping tax), reducing the corporate tax rate to 20%, and reducing the tax rate on pass-through business income to 25% (e.g., for sole proprietorships, partnerships, and S corporations) from its current ordinary income rate.

Ultimately, the changes are expected to increase the Federal deficit (albeit potentially offset by increased growth), which means by definition tax burdens would decline. However, clearly with so many changes, not everyone would be impacted evenly. The primary “winners” in the reform proposal would include those who don’t itemize deductions (who will benefit from the larger standard deduction), high-net-worth families (who would no longer face an estate tax), and owners of pass-through business entities who would likely see at least a portion of their pass-through income taxed at “only” 25% (instead of the current maximum of 39.6%, although proposals are expected to separate “wages” from “pass-through” income even under the new rules).

On the other hand, the “losers” of the tax reform proposals include: those who live in high-tax states (e.g., California, New York, Connecticut, Maryland, etc.) who would no longer receive the state income tax deduction; those with large homes and mortgages (as the mortgage interest deduction might be curtailed to a lower maximum loan balance of $500,000) and who make modest charitable contributions (which might be eclipsed by the higher standard deduction); high-wage employees (who won’t necessarily be harmed, but will benefit far less than those who own pass-through businesses); and people with large medical or disaster deductions (which would also be lost if itemized deductions beyond mortgage and charitable are eliminated).

The Difference Between Amateurs and Professionals

In the modern world, some people manage to achieve tremendous success, while others of us struggle and just feel like we’re treading water. Parrish suggests that the difference is driven in no small part by the differences in mindset between most of us – who act like “amateurs” – and those of us who approach our lives and careers as a bona fide professional.

Why Families Stretch Their Budgets For High-Priced Youth Sports

Nearly 20% of U.S. families spend more than $12,000 a year, or $1,000 per month, on youth sports, per child, according to a TD Ameritrade survey of parents between 30 and 60 years old with $25,000 in investable assets with kids currently playing youth sports or ones that did. That's in line with the median mortgage payment of $1,030 that Americans make monthly, according to the U.S. Census Bureau.

All that spending on sports crimps other parts of their lives, the survey found, with 55% saying they "cut back on entertainment," 40% saying they "take fewer vacations," and 23% admitting they have "cutback on money set aside for retirement."

"We all love our kids," Trombley says. "But you've got to put yourself and your retirement first." His advice: Fund your 401(k) account first and take advantage of your company's matching contribution. Saving for college tuition comes next. Stash some cash for emergencies, too. Funding youth sports should come last.

Writing the Script for Your Next Act

In winter 2007, John V. Siebel, an oncologist with a busy office in San Mateo, Calif., was feeling restless. While Dr. Siebel, then 64, found satisfaction in helping cancer patients, he felt burdened by the endless administrative tasks that are a part of a modern medical practice.

But what? After announcing his retirement, the physician began sketching out a new life. Always athletic, he loved the outdoors, particularly in Alaska, where the land and culture fascinated him. One thing was certain: He wanted to keep on seeing patients, though part time.

Dr. Siebel’s answer was to become a kind of oncological “temp,” covering for vacationing doctors with practices in interesting places — including Alaska.

In many respects, Dr. Siebel represents a new type of retiree, the professional who, late in life, deploys his or her training in some new way. In doing so, this person is blurring the lines between work and leisure, and redefining traditional ideas about the nature of retirement.

Why Young Investors Should Not Hope For A Bear Market

"I agree that if you must have a bear market, you would rather have it early in your investment career when you have not invested much money, than later in your career, when you have all your career savings invested.

Going back to our original example, the worst case scenario is to have the stock market go up a lot, but then crash right before or in the early years of retirement. This is commonly referred to as sequence of returns risk.